Do you know where your almonds have been? Last week, a federal judge in the US ruled that almonds grown in the United States and sold raw will have to be pasteurized. The pasteurization is achieved by steaming the almonds, which robs them of some flavor, or by bathing the almonds in propylene oxide (a toxic gas). Imported almonds are exempt.

Together with many food enthusiasts and organic farmers, I’m disappointed with the ruling, but there may be a way to satisfy the need for salmonella-free almonds and a great natural taste. Work done at the University of Minnesota shows how a non-thermal plasma (NTP) can make bug-free almonds. NTP is the new fancy (and maybe more accurate) name for ozone machines. In a NTP, really fast electrons are rushed through the air tearing apart the nitrogen, oxygen, and other molecules in the air. This creates all sorts of particles that will oxidize the organic compounds they bump into. NTP kills microorganisms and decomposes organic molecules. 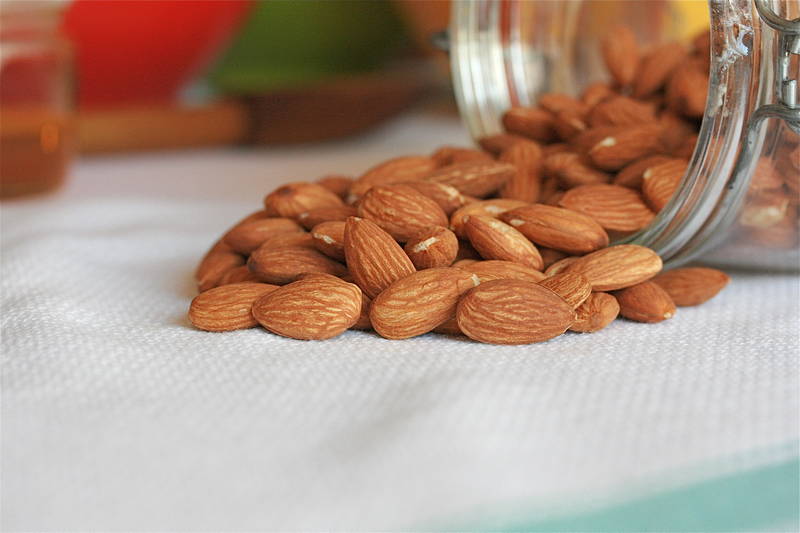 The plasma is called non-thermal because it is really at two different temperatures. The electrons are moving faster — and therefore are hotter — than the atoms they have been stripped from.